Celebration of Life for Patricia Jump 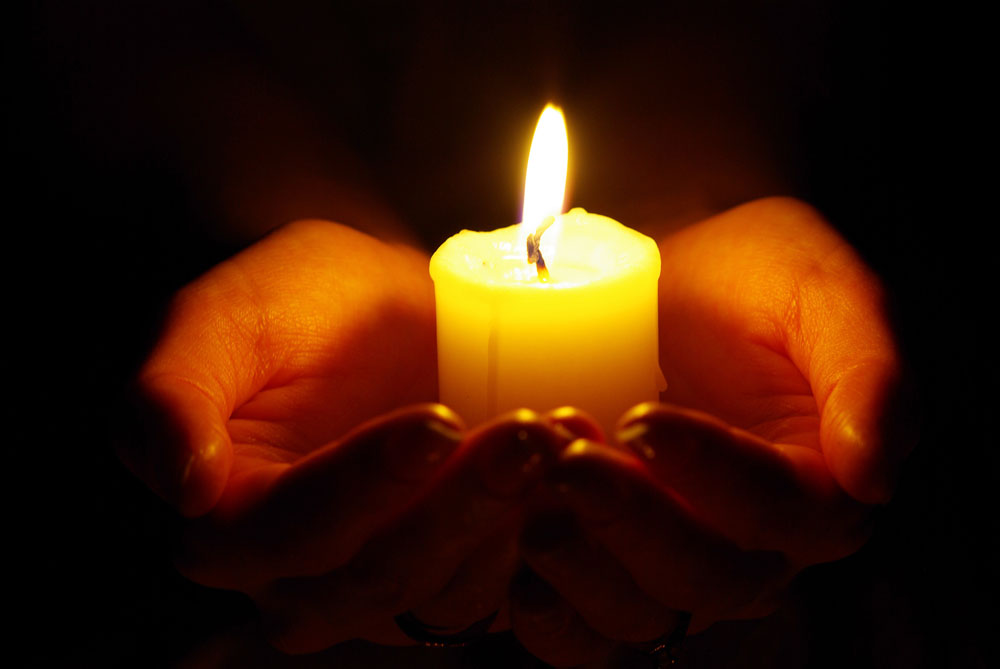 Please join us for
Celebration of Life for committee member Patricia Jump, Sunday, March 12th, 11:00 am 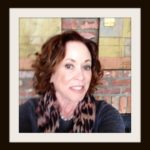 Patricia Hickey Jump, passed away peacefully surrounded by her family on December 29, 2016 at the Verde Valley Medical Center in Cottonwood, AZ. Born December 15, 1943 in Denver, CO, she graduated from George Washington High School in Denver, CO, in 1961. Patricia was a debutante from Denver, presented to society in December of 1961. She received her Bachelor of Science in Education from the University of Colorado, in Boulder, CO, in 1965. Patricia was married to William (Skip) Jump for over 51 years, who is co-owner of Out of Africa Wildlife Park in Camp Verde, AZ, and President of the Sedona Thirty, an organization in which Patricia was very involved in planning social events. Together they lived in six states and Sao Paulo, Brazil. A retired history teacher, she loved discussing history and politics. She had a zest for life with a unique combination of style, warmth and a hospitable spirit. In addition to living in Sedona, AZ, she also lived in Columbus, OH, and actively participated in multiple organizations in both communities. In Arizona: she worked alongside her husband at Out of Africa; she was a member of the Social Committee of the Sedona Red Rocks Rotary; sat on the board of the Friends of Jack Jamesen Memorial Park and was an active member of the Honoring Women committee; and she also loved to play Bridge at the Elks Lodge #2291. In Ohio: she served on the Junior League of Columbus; Franklin Park Conservatory Director’s Council; BalletMet Nutcracker Ball Committee; Ohio State University Presidents Club with specific support for the library; a member of the Opera Ball committee; assisted in ProMusica fundraiser(s); and also assisted in the Columbus Museum of Art fundraiser(s); she also loved to play bridge with her friends at the Scioto Country Club. Patricia is survived by her husband, William S. Jump; sister, Judy Fahrenkrog; sister, Meredith Anderson; sister, Susan Hickey; son, W. Mark Jump; son, W. Clark Jump; daughter, Merrin Francis; and nine grandchildren. A celebration of life will be held in Dublin, OH at the Muirfield Village Golf Club Pavillion on Jan. 27, 4-7 p.m., located at 5750 Memorial Drive, Dublin, OH 43017.